The screening of the award-winning documentary "Georgios Karaiskakis" in Ioannina, at Elliniko

I am copying the post of Mrs. Eleftheria Kossyvaki on the screening of the award-winning documentary of "Georgios Karaiskakis" and I quote it:
* ART MEETS HISTORY * & * THE MYTH OF G. KARAISKAKIS *
* With special joy and emotion we welcomed tonight in Ioannina, in Elliniko, our patriot from Skoulikaria and creator Mr. Papakostas.
* The historical place of Radoviziou, the memories, the details of the fight came alive around us! There, among the modern works of Mr. Papagiannis, the mountains of Gavrogos, Acheloos and the recent history were intertwined!
* An excellent approach through historians and University professors who unfolded important facts from the life of Karaiskakis!
* From his birth in Skoulikaria Arta and the escape, until his death remained a great form of struggle with action in Radovizia, the neighboring Agrafa, the neighboring villages of Valtos, Arta, Tzoumerka, Thessaly, Athens!
* His exaltation and the fight for Freedom, his dynamics in the Battle as well as his military capabilities were highlighted by the documentary and many classify him on an equal footing with Botsaris!
* Such efforts deserve the attention of all of us and should be embraced by the local government because they contribute to the preservation of historical memory!

* Many congratulations and thanks to Mr. Papakostas as well as to Mr. Papagiannis who hosted us! ” 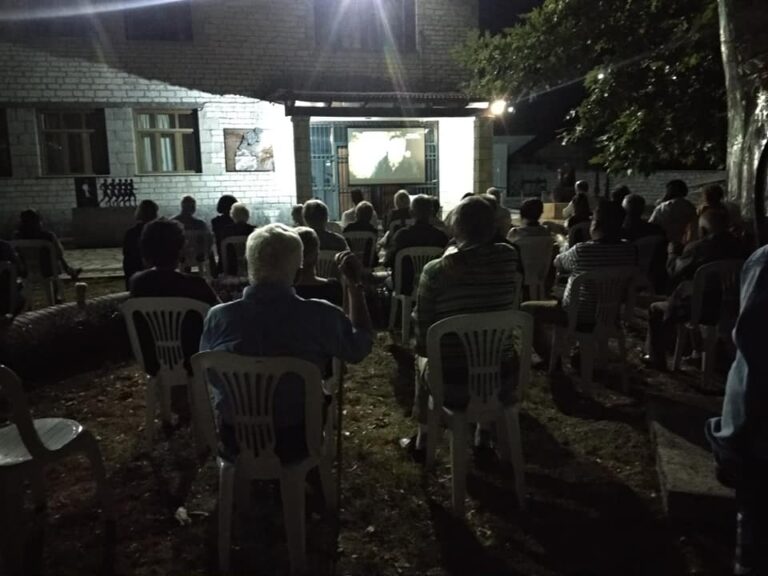 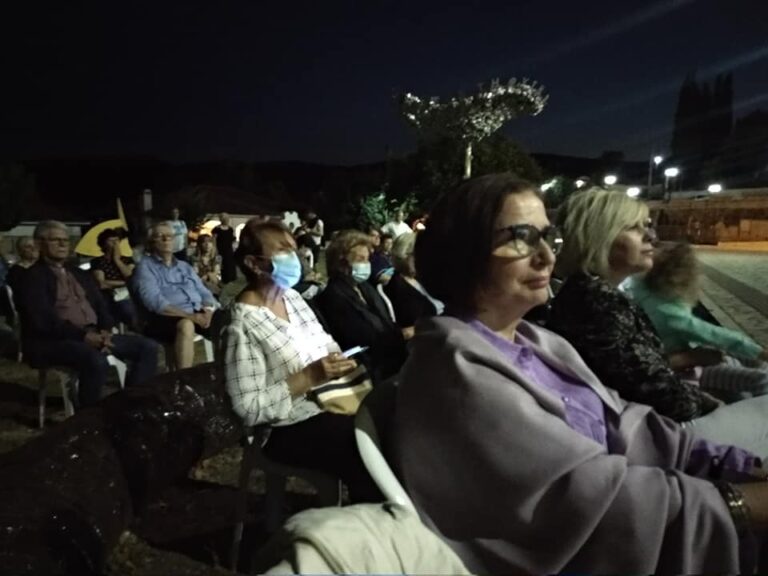 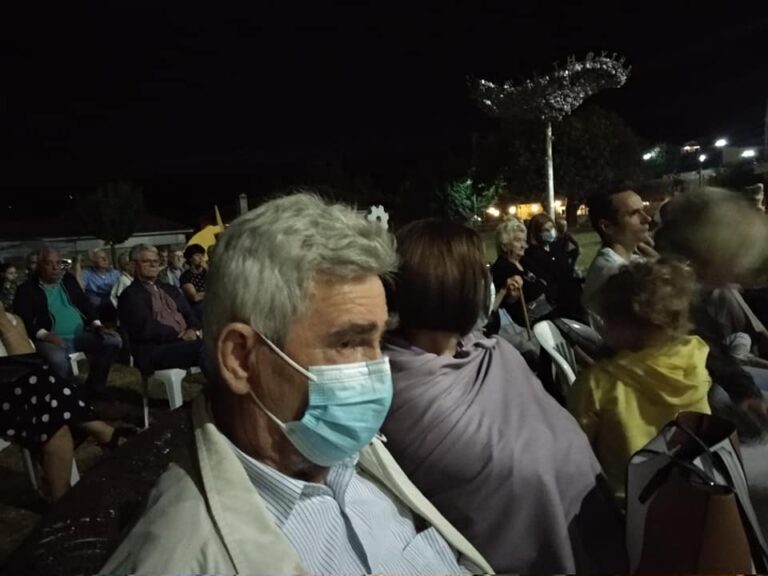